History of Pin Up 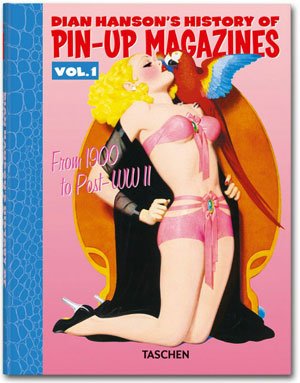 As a Pin-up Doll myself, I feel it’s very important for all women involved in this industry to be aware of the history of Pin Up and the development - so we have a greater respect for what we do and for the people who brought Pin up to light.

It was in the mid 1930’s after the Great Depression that Pin up began to develop, after a long period of hardship, women were looking for new ways to dress and express themselves, thus leading to the creation of Pencil dresses, Pin-curls and of course - the typical red lips (the key symbol of the Pin up look.)

I believe a key personality behind this evolution of style was Gil Elvgren, who during his life-time produced over five hundred paintings of Pin-up Dolls, which were turned into calendars, swap cards and of course – posters, Thus, leading to the name "Pin-up" and the ideal Pin-up Doll.

It was through Elvgren’s creations the real life Pin up dolls began to develop, it was not only a style for these women but it quickly became a way of life. Elvgren's body of work inspired many women of the 1940's and continues to do so to this day. It is for this reason I find Elvgren to be one of the biggest influences behind this lifestyle and the history of pin up, as his work is still exceptionally relevant to the modern vintage gals. 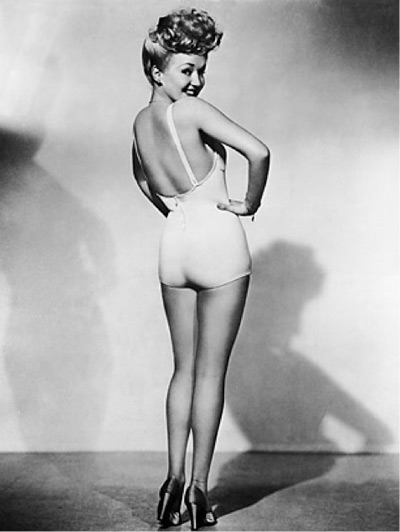 A key event to the Pin up development (and perhaps the most important) was World War II, which saw fighter pilots painting Pin-up models on the side of their Jets as they became a growing symbol of the American identity.

It was from this that the stunning and very first iconic Pin-up models Betty Grable came to fame.  Betty's most famous photo shoot was in 1943 in which her back is turned toward the camera and she is peeking over her shoulder - because at the time she was actually six months pregnant. However, it was due to her long legs, (which her studio famously had insured for $1,000,000) curves and Pin-up beauty that her posters were hung up continuously by soldiers. Betty Grable is an influential icon behind the Pin-up style to this day, and one of the biggest poster girls for the Pin-up movement in the 1940’s thus, making her a person of great importance to our history. 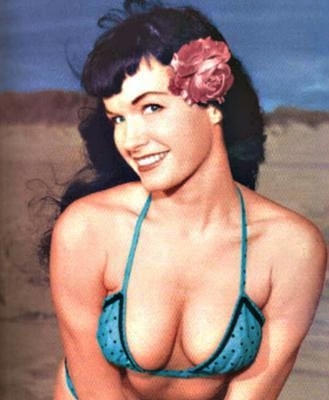 There is also another key person that cannot be left out of any Pinup article which relates to its development, that is, of course the amazingly beautiful and daring Bettie Page often referred to as “The Queen of Pin-up”.

Bettie rose to fame as a fetish and Pin up model after she experienced a divorce in the early 1950’s. From her edgy and curvy appearance Bettie became a sought after model and one of the biggest sex symbols from the 20th century. It wasn’t until 1955 Bettie’s fame sky rocketed when she was featured in PlayBoy with a two-page centerfold and her images were published internationally - making her one of the most successful models of the time and to this day.

Another reason I find Bettie to be a symbol of great admiration is due to her voluptuous curves and willingness to be different. Because let’s face it, not many fetish models in the 1950’s would have been greatly respected - let alone appreciated. 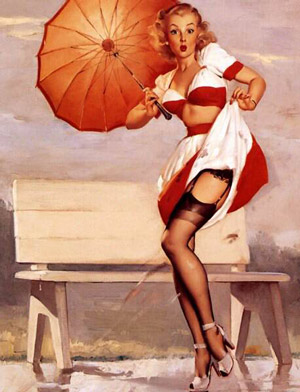 She sets a fantastic example to women of all shapes and sizes, and the importance of being unique and choosing to stand out, “I was never the girl next door” (Bettie Page) this is the reason I believe her to be the ultimate symbol of what we are and what we do, we do not blend in - we stand out. We aren’t afraid to dress differently and are proud of the curves we have been given, the ultimate meaning of pin up.

Thank you for taking the time to read this article on the history of pin up. I hope it has given you some inspiration and a greater understanding of the development of Pin up. 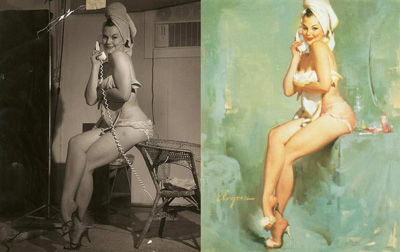 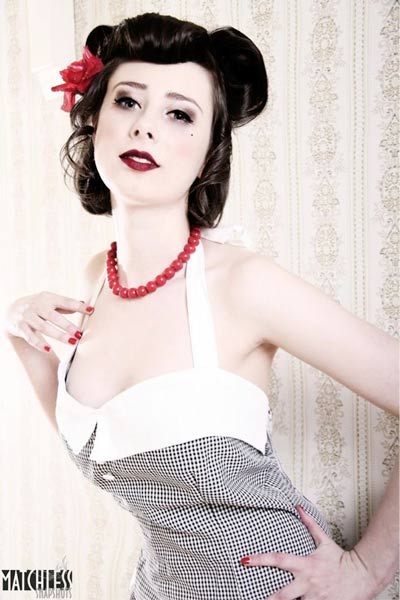 If you enjoyed the article 'History of Pin Up' by Etta Envy...

Click here to check out Etta Envy on FB


Return from History of Pin Up to Pin Up Passion Homepage 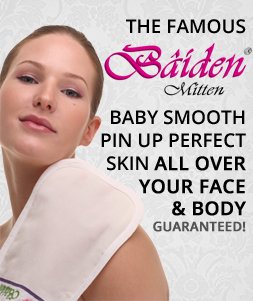